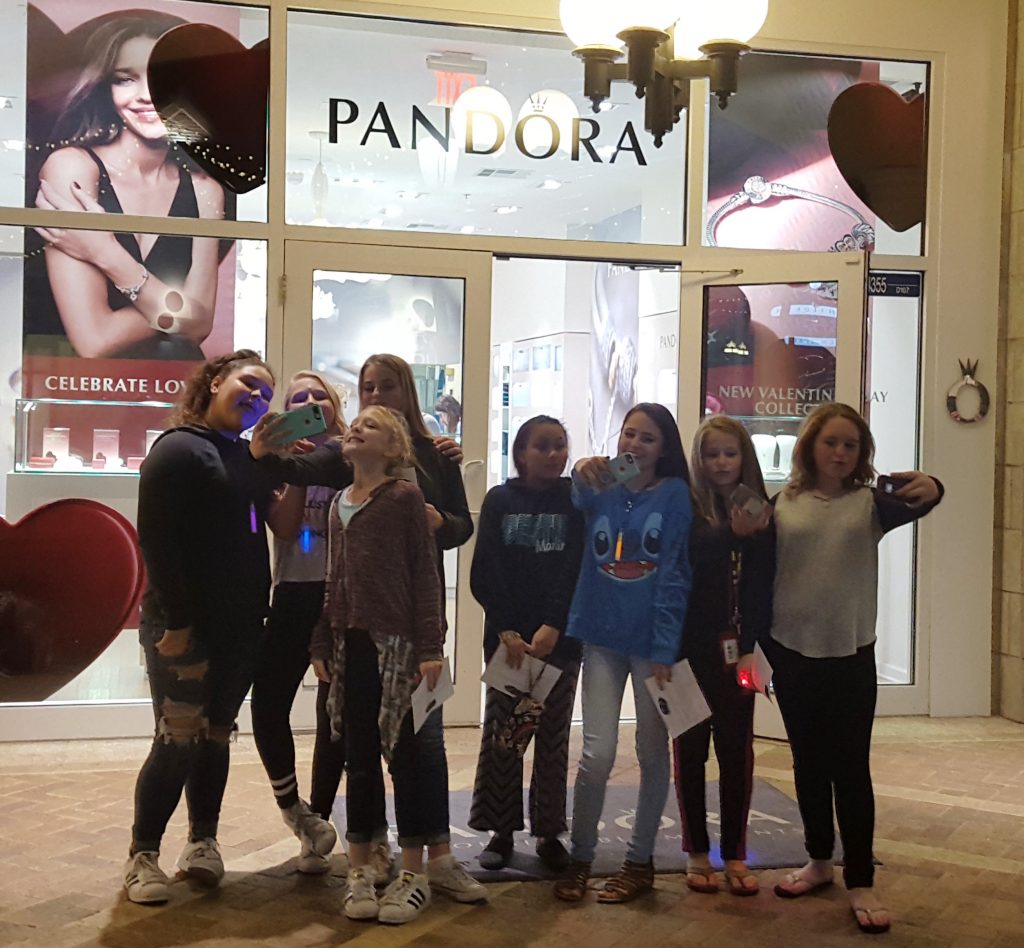 “Nearly 1.5 million high school students are physically abused by a dating partner each year in the U.S. Add in those who are emotionally and verbally abused, and the numbers are staggering,” said Rosalyn Iovieno, Shelter House executive director. “It is happening here, and we want teens to know how to identify red flags early in the relationship before the abuse begins.”

Adrian Hamilton, a sophomore at Fort Walton Beach High School, was the first to complete the scavenger hunt and won a prize pack that included a Destin Commons gift card, passes to Uncle Buck’s Fish Bowl and Grill and a Shelter House t-shirt. All other teens that completed the scavenger hunt were entered into a drawing for additional prizes.

All Quest 4 Respect attendees received a Dating Bill of Rights wallet card and glow jewelry. DJ 30A contributed to the party-like atmosphere by spinning tunes throughout the event.