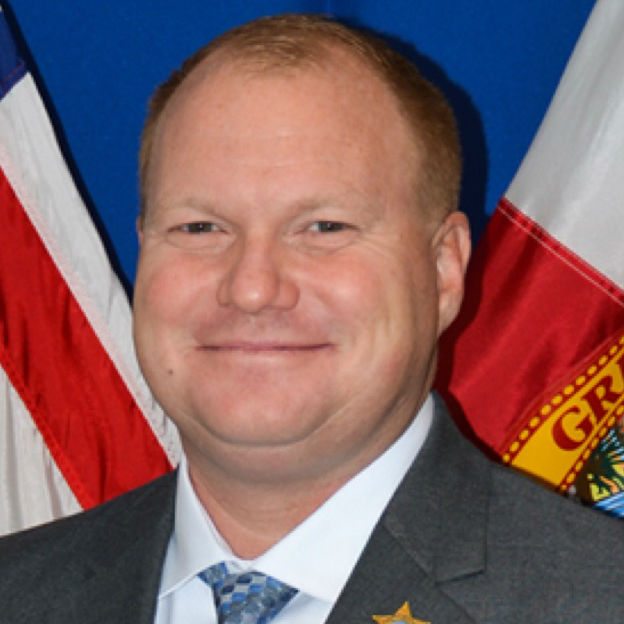 Lieutenant Robert Gray has been in law enforcement for 18 years with the Walton County Sheriff’s Office. He began his career in 1998 as a road deputy while also serving as a member of beach patrol. In 2003, he was promoted to the rank of Sergeant where he served as the Beach Patrol Sergeant and then worked as a Patrol Sergeant. Since his promotion to the rank of Lieutenant in 2010, he has worked in the roles of Watch Commander, District Lieutenant, Special Operations Commander, of which encompassed Aviation, Beach Patrol, K-9, Traffic and Reserves. As the current Commander of Juvenile Services, he is responsible for the School Resource Deputy Program, the Explorers Program, Evidence and Crime Scene; in addition, he also serves as a board member for The Shelter House. He is a graduate of SPI Command Officers Development Course, Class 67- 2013 and FCJEI Senior Leadership Program, Class 19- 2016.