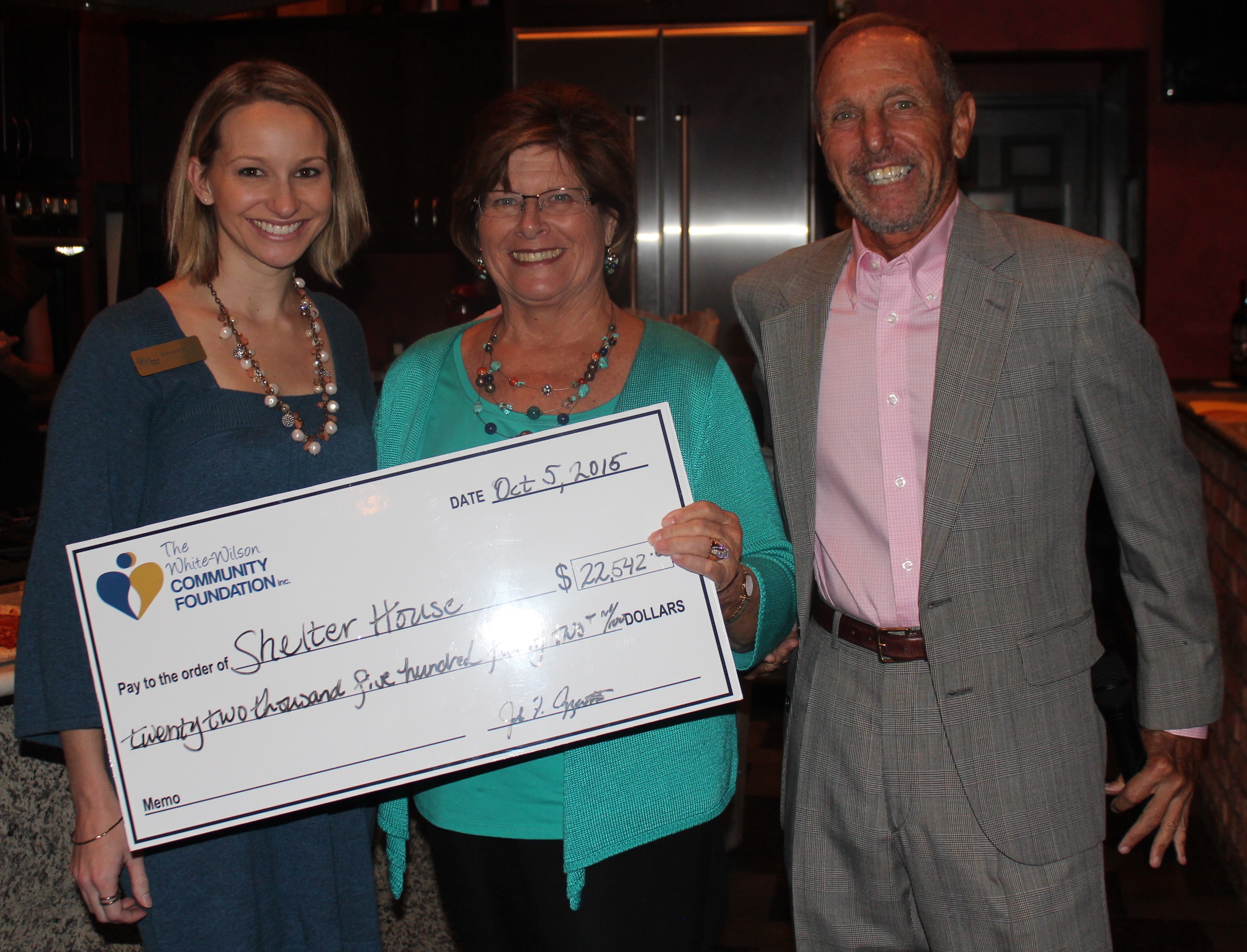 November 18, 2015 | Comments Off on All American Jeep Show Raises Money for Shelter House 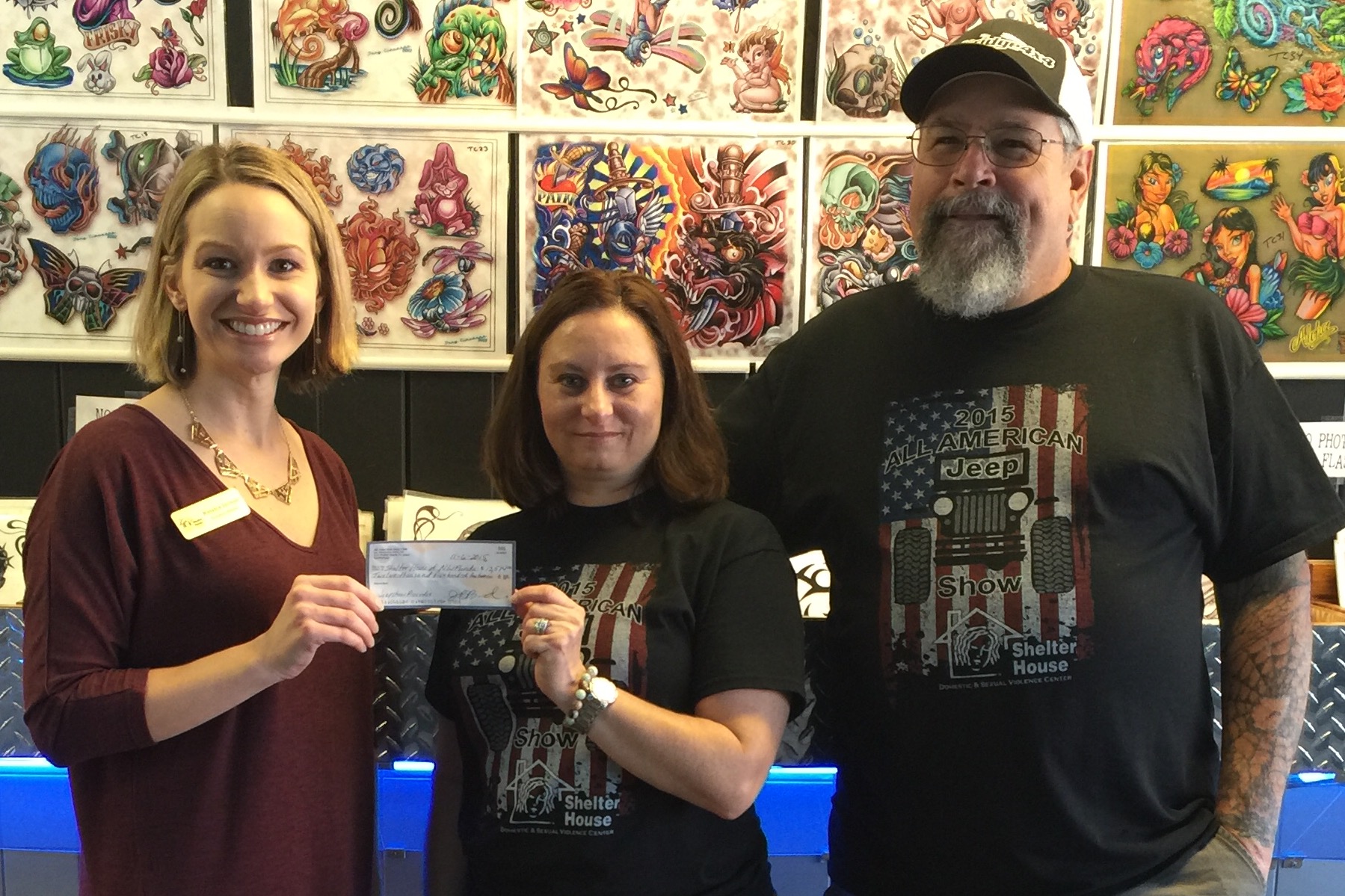 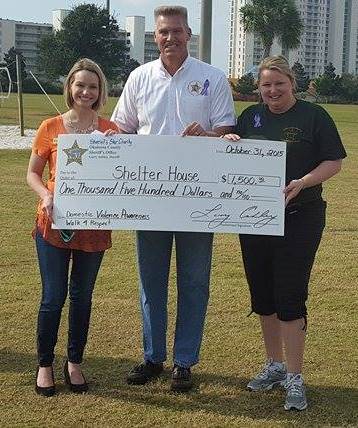 Youth vow to stand up for respect and kindness (DESTIN, Fla.) November 10, 2015 – More than 100 people turned out for the 2nd Annual Walk 4 Respect at Morgan Sports Center in Destin on Halloween morning. The walk brought together youth from Okaloosa and Walton counties during National Bullying Prevention Month to talk and […]

Middle and high schoolers are invited to the fall festival with a message (DESTIN, Fla.) October 26, 2015 – Walk 4 Respect brings together teenagers from Okaloosa and Walton counties during National Bullying Prevention Month to talk and learn about healthy, non-violent relationships and treating everyone with kindness and respect. In addition to a one-mile […] 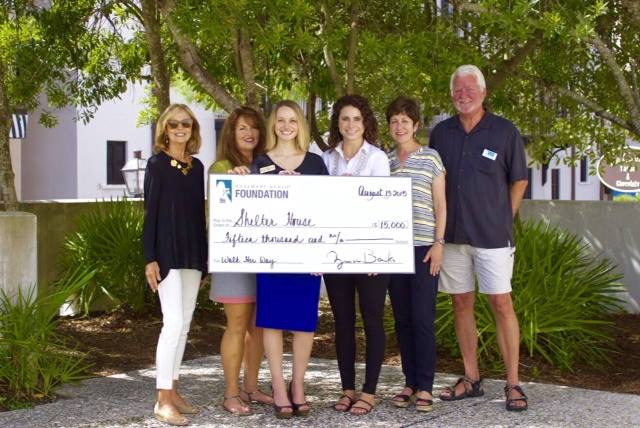 High heel walk raises awareness and turns heads (ROSEMARY BEACH, Fla.) September 10, 2015 – More than 220 men, women and children put on high heels and took to the streets of Rosemary Beach earlier this summer for the largest Walk Her Way yet. Now in its fourth year, the Rosemary Beach Foundation event brought […]

(FORT WALTON BEACH, Fla.) July 29, 2015 – Shelter House is collecting school supplies for the children served by the agency. Before the school year begins, Shelter House advocates will set up a store displaying the donated items where kids and their moms can “shop” for exactly what they need to head back to school […]